Earn cash back
Solutions
Resources
About
Connect With Us
May 23, 2019 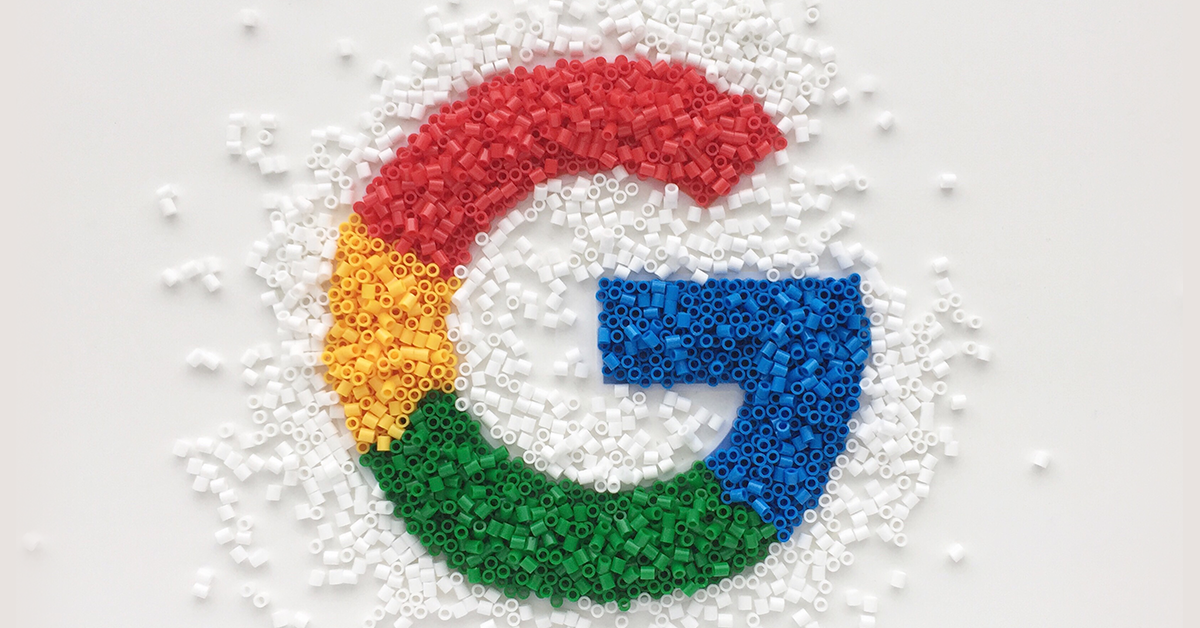 “Challenges in Digital Advertising” is a series where we look at platforms, metrics, and products and services that were engaging yesterday, are working today, but need to be reconsidered for tomorrow. This is the second post in the series.

Google has spearheaded multichannel ads for over 18 years, first kicking off Google AdWords in October 2000. Not only do advertisers have the option for ads to appear on Google Search, YouTube, Gmail, Google Play and Google Shopping, but they also have the option of enabling their ads to be displayed on websites of Google search partners, which includes hundreds of non-Google websites.

Given its dominance across multiple channels, it's no surprise that Google leads in digital-ad revenue, garnering 36 percent of the current market share ahead of Facebook and Amazon.

Despite Google and Facebook’s advertising “duopoly” and increased criticism from politicians, press and consumers around the concentrated power of big tech, Google recently announced its plans to expand its ad platform to Google Maps. Some suggest milking more money from Maps, where over 1 billion people share information daily, could invite more scrutiny or open a “legal can of worms.” And let’s face it, this wouldn’t be the first ad related controversy related to Google.

Although the platform continues to dominate ads and lead in revenue, we’ve seen an increase in skepticism from retailers around the effectiveness of their advertising campaigns and investments.

A key point of friction in the industry has been brand and retailers’ ads associated with objectionable content. YouTube has faced continuous criticism and boomerang boycotts over its inability to regulate inappropriate content on its platform. Brands including Disney, Nestle, Epic Games (behind Fortnite), and AT&T have publicly pulled or paused their ad spending this year alone.

It doesn’t stop there. The start of 2019 has been rough for Google as it relates to its ad division. Procter & Gamble, one of the most important advertisers for both Google and Facebook also publicly criticized the internet platform, saying the problems looming over the industry are not being addressed fast enough.

YouTube has previously tried to address concerns over its ad policy, yet the same issues continue to reoccur, creating a yo-yo effect of brands pausing and pulling their ad spending.

On Google’s Q1 FY19 earnings call, Ruth Porat said changes to the YouTube algorithm caused lower engagement and ad revenue growth on the site. However, in a statement to CNBC a Google spokesperson reportedly downplayed the amount of revenue generated by bad content on YouTube and did not address the impact removing that content had on revenue growth.

In 2019, we will continue to see more discussion around the friction in the advertising industry and the potential solutions, CNBC reports:

“The World Federation of Advertisers, whose members include PepsiCo, P&G and Diageo, called on its members to put pressure on platforms to do more to prevent their services and technology from being “hijacked by those with malicious intent” in brands’ capacity as “the funders of the online advertising system.”

“There are these big social media giants who have got a humongous reach, they’ve got a humongous ability to precisely target the right kind of an audience, which you cannot ignore,” he said. “You cannot walk away from that scale just like that.”

The underlying issue for brands continues to be: investing in Google Ad’s is a necessary evil today, but will it be necessary at all in the near future? More and more brands are thinking about other platforms and building the business case to engage with a platform where their brand has more control of the customer experience.

When consumers see a brand associated with negative content, it reflects poorly on the brand’s image -- and ultimately damages it. Brands need more options and more control. In fact, a study from HEQ, the brand safety company and MAGNA, found consumers are 2.8x less likely to associate with brands near negative content.

P&G Chief Brand Officer Marc Pritchard said his company wants ad platforms to use a standardized way of identifying individual consumers, so that advertisers can track people as they move across the internet and make sure they’re not repeatedly hitting a consumer with the same ad.

This is the challenge digital and brand marketers struggle with -- staying top of mind with their audience while delivering relevant and timely content that actually connects and results in an attributable transaction.

It’s time to build the business case to move ad dollars to a platform where brands can have more control and visibility. We’ve learned that consumers parting with their hard-earned dollars can create a negative response but, adding positive experience to that moment (such as cash back through CLOs) is the most impactful thing a brand can do.

With 87% of consumers being more likely to shop somewhere that rewards them, not only is it the most impactful offering from brands, but card-linked cash back offers to provide data that allows marketers to better reach customers with offers based on past purchases.