Earn cash back
Solutions
Resources
About
Connect With Us
March 5, 2019 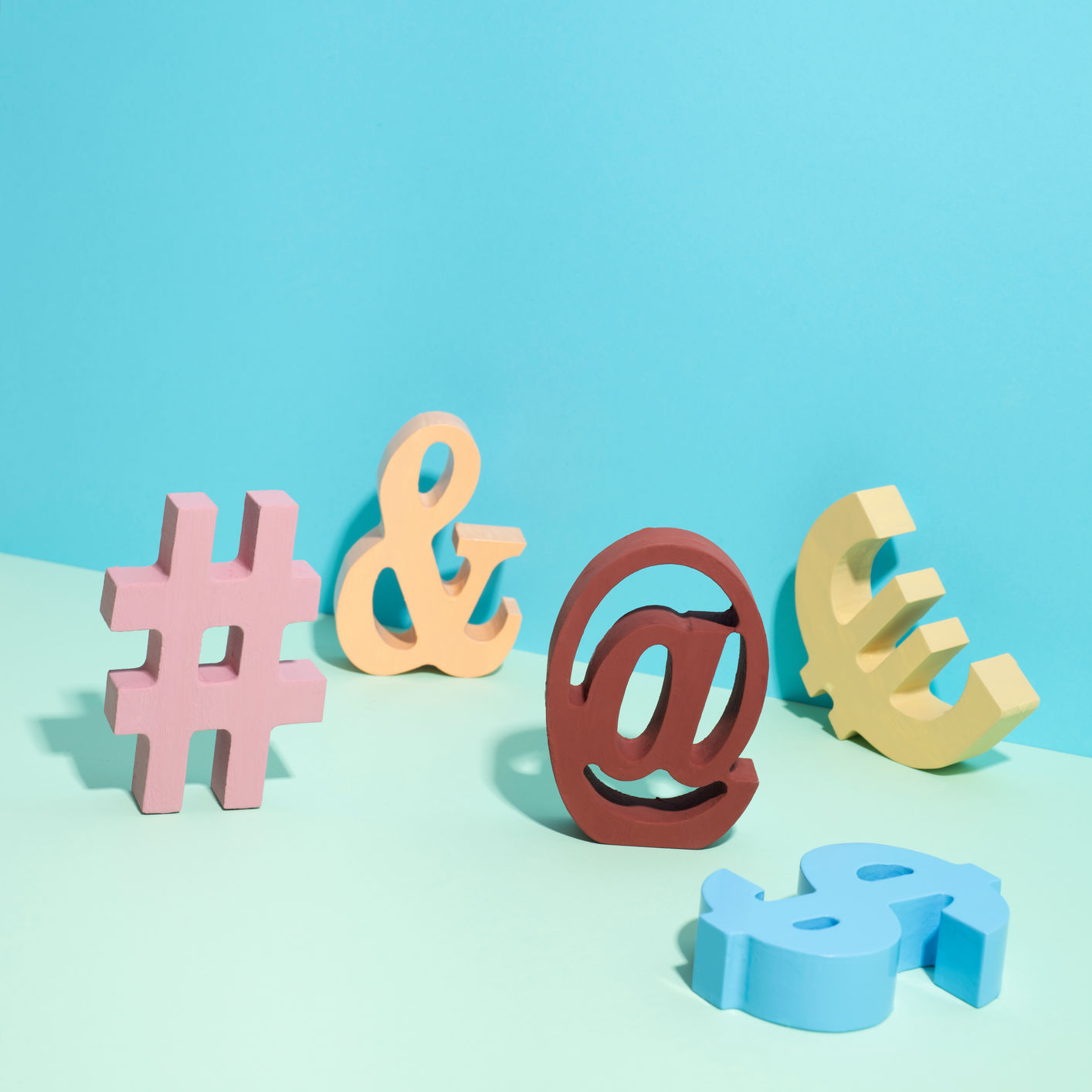 At a recent event we sponsored about customer obsession, the speaker simply but powerfully said, “Retail will change more in the next 10 years than it has over the past 100…”

How does your marketing strategy reflect that kind of rapid change?

“Challenges in Digital Advertising” will be a series where we look at platforms, metrics, and products and services that were engaging yesterday, are working today, but need to be reconsidered for tomorrow. This is the first in the series.

Did you know Facebook is 15 years old? It launched around 2004; the summer Olympics were in Greece and the Boston Red Sox won their first World Series since 1918! Most of the population wasn’t even allowed access to Facebook and when you got it, your college email address was required. But, what was once just a social network is now the biggest aggregator of news and a top* digital advertising platform.

*In this context, ‘top’ refers to revenue numbers; Facebook pulled in $23 billion in 2018.

Fast forward, and the Facebook Cambridge Analytica scandal caused turmoil for the platform’s revenue channel. Marketers pulled ad spend and consumer trust dissipated. One of these things rebounded—shockingly, it was advertisers willingness to spend money. At the same time, according to C3, ROI on Facebook advertising has decreased 75%, from an index value of 2 in April 2018 to below 0.5. Why? Because consumer trust was punched in the gut and they haven’t recovered. Give it a few more months and we saw Facebook in another data breach scandal.

Get ready for Facebook scandal 2019, as the Wall Street Journal reports:

“Facebook reportedly collects personal information from many popular smartphone apps, even from people who don't have any connection to the social network…” [paywall article but you can read the highlights here.]

Consumers are furious and they aren’t just frustrated with Facebook. They are also looking at brands on Facebook wondering, “How are they misusing my data?” Marketers need to respect how consumers are reacting to their continued presence on the platform.

The consistent narrative around these scandals is how consumers are growing weary of brands who advertise on the social network. What was once innovative, and carried a strong ROI, is now tainted.

"Because of the advertising data scandal surrounding Cambridge Analytica and Facebook's own TV campaign highlighting its error, consumers are far more suspicious of brands advertising on Facebook than ever," Jeff Greenfield, COO at C3 Metrics, said in a statement. "Between this…increased spend and competition for eyeballs coupled with lower ad load in FB feeds, advertisers are no longer seeing the ROI from Facebook they once enjoyed." ‍

Facebook was innovative yesterday, you can argue it is still working today, but collectively, maybe we should all think about where that budget goes tomorrow.

“But that’s where the eyeballs are...I can’t just pull out of Facebook.”

Foundationally, that is true. Facebook has all of us, for now. Today, the underlying issue isn’t ‘do you or don’t you advertise on Facebook’? It is whether or not you are thinking about the next innovations in digital advertising.

And let’s take it a step further. As the in-store experience dominates retail conversations, how are you leveraging Facebook to support these strategies? As you evaluate cost-per-impression and click-through-rates, are you also measuring a correlation to customer experience? Connecting ad spend to the in-store experience isn’t vanity, it’s crucial for survival.

We know that consumers favor a positive experience with 87% of consumers being more likely to shop somewhere that rewards them. So, let’s shift superficial digital ad spend to a more innovative advertising channel: the card-linked offer (CLO).

The Budget Dollars are Already There

You already have the budget for Facebook ad dollars so don’t lose them, just build the business case to move them to a platform where your brand has more control of the customer experience. In a previous post, we’ve learned that consumers parting with their hard-earned dollars can create a negative response but, adding a positive experience to that moment (such as cash back through CLOs) is the most impactful thing a brand can do.

So, as the latest news about Facebook has opened the platform up to legal issues, including New York Gov. Andrew Cuomo ordering a state investigation, you’ll want to find a place for those ad dollars soon. Consider being innovative with your digital ad spend, explore other options, and become the champion for change.