Earn cash back
Solutions
Resources
About
Connect With Us
August 1, 2019

How Marketers Can Win Over Gen Z 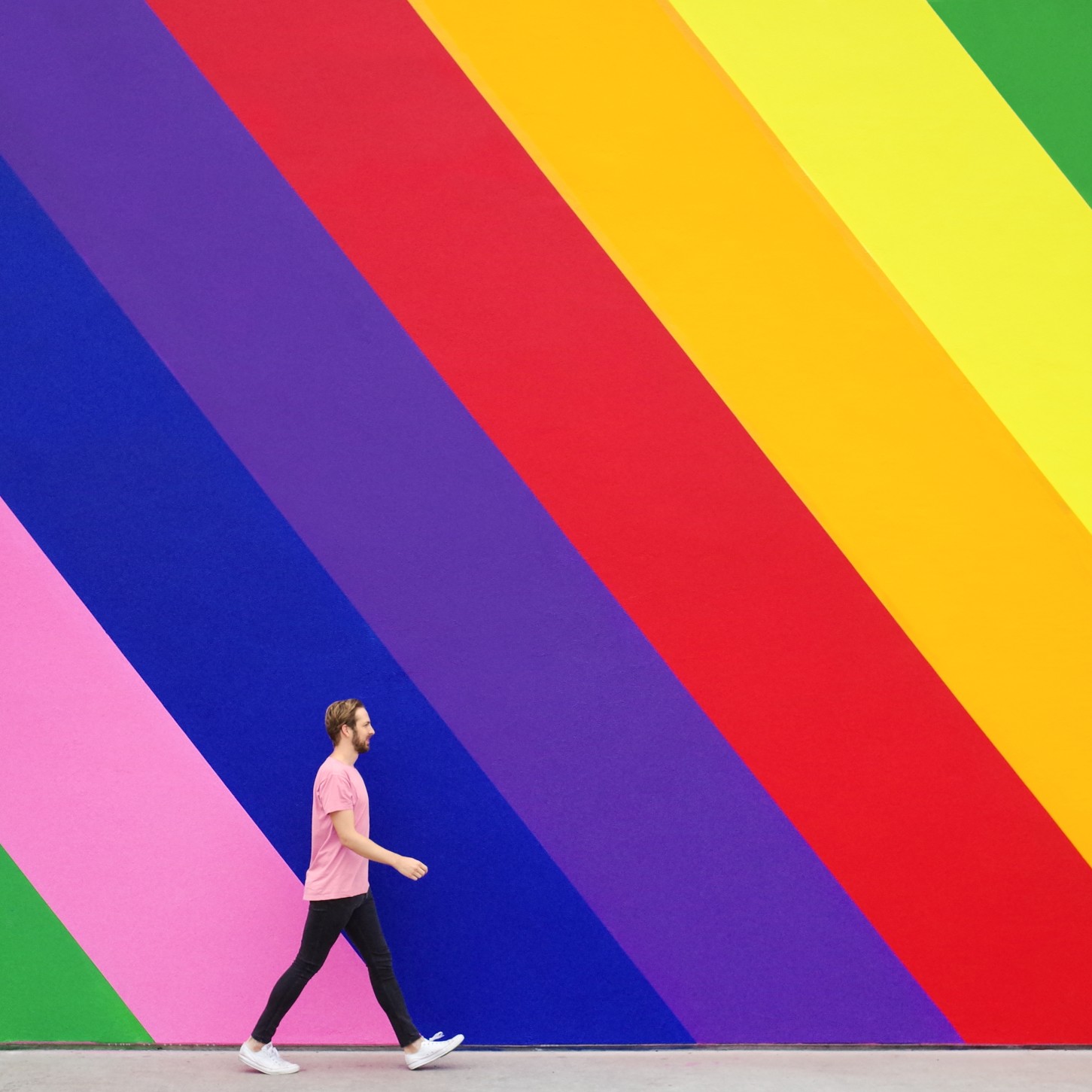 By 2020, Gen Z will account for 40 percent of all shoppers and influence nearly $4 billion in discretionary spending. Brands across the globe are beginning to wake up to the idea that Gen Z will increasingly determine their brands’ success over the next decade, and many are stumped on just how to capture this newest wave of consumers.

To start, marketers must keep in mind that Gen Z is the world's first generation that is 100% digital natives, with technology basically embedded into their DNA. This group reports spending more than 10 hours online per day and 45 percent being online “almost constantly.”

And while it can be easy to lump Millennials and Gen Z into one group -- both appear to be smartphone-obsessed, right? -- that would be a rookie move for a brand to make as Gen Z shoppers have some key differences from their Millennial predecessors.

Unlike Millennials, Gen Z'ers are more cautious shoppers, having grown up during the 2008 recession. Whereas Millennials are perceived as more idealistic, Gen Z'ers are more pragmatic; they are more thrifty with money, generally more skeptical than Millennials, and it takes more for brands to win their trust. They have learned the risks of digital footprints from the previous generation, and are averse to traditional digital advertisements. In fact, because of just how well this group understands the digital sphere, Gen Z’ers want to curate a meaningful digital presence, and therefore are highly selective about the programs or brands they engage with online. To engage with Gen Z online, marketers have to do more than offer a 10% off coupon in exchange for an Instagram follow.

Also more so than Millennials, this generation places a great deal of emphasis on authenticity in brands, such as featuring social media micro influencers versus major celebrities, or using real-time, at-home photos of real people enjoying the products versus glossy photo shoots. This group will only engage with the brands that truly resonate and they believe in.

While retailers such as American Eagle and Forever 21’s Riley Rose are starting to earn their way into Gen Z hearts, most brands still have a lot to learn. Below are some strategies we’ve seen go over successfully with this mobile-obsessed, yet highly skeptical group of shoppers:

While brands are still perfecting the secret sauce to resonating with what is perhaps our most finicky group of shoppers to date, authenticity, purpose and no-strings attached value like cash back on purchases will continue to be key ingredients to winning over Gen Z.