Earn cash back
Solutions
Resources
About
Connect With Us
August 15, 2019 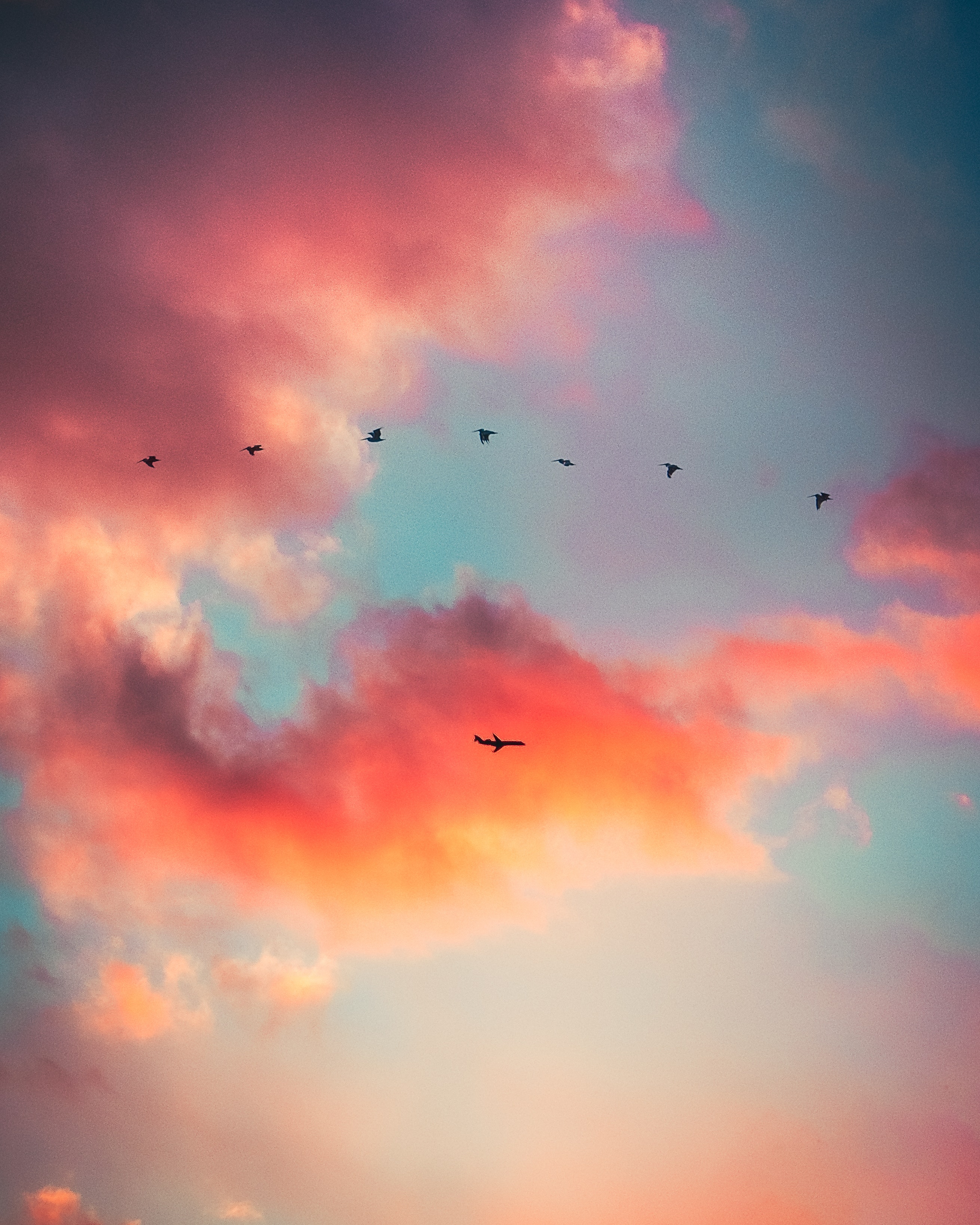 TL;DR - Why should you read this?

The summer travel season is in full swing, and travel companies– from airlines to hotels to tour groups– are eager to capture the attention of today’s deal-savvy travelers. According to a report by AIG travel, more than 51 percent of travelers say great deals and discounts are what prompts them to make a travel booking.

While airlines have offered frequent mile programs for decades (the first frequent flyer mileage program was launched in 1979!), only a small sector of elite travelers can benefit from these programs given the number of miles needed to book a flight. According to PricewaterhouseCoopers, only 7 percent of all trips are taken using frequent flyer miles rewards programs. And due to increasingly full flights as more travelers choose to fly over other transit options, the threshold for using miles to book a flight will likely only increase.

Without being able to rely solely on miles to scale their loyalty base, airlines are being forced to get more creative in attracting travelers. To get a better idea of who is really changing the status quo for airline loyalty programs, we took a look at the airline ranked No. 1 by U.S. News & World Report in mileage loyalty programs: Seattle-based Alaska Airlines. U.S. News & World Report cited the airline’s partner options for earning and redeeming points as well as its ease of earning a free flight as reasons for earning this top spot; however, Alaska Airlines is doing more than just offering a top-notch mileage program.

With a strong West-Coast presence and a base of coveted travelers across major markets including the Bay Area, Alaska Airlines has recently doubled down on its efforts to build brand recognition in these markets, from giveaways on social media to sponsoring local events. And while this may sound like marketing 101 for entering a new market, it’s the local partners and events Alaska Airlines has chosen to work with that show just how well the airlines knows its target audience.

Fueled by giveaways and sweepstakes, below are some Alaska Airlines latest campaigns that have made a splash across its key West Coast markets.

These promotions show an airline can do far more than rely on frequent flyer programs to earn the hearts of travelers. For Alaska Airlines, that means partnering with the organizations and events that matter to its audience and giving them the chance to earn travel rewards without the complicated process of calculating frequent flyer miles. With the help of a strong social media engagement strategy, Alaska Airlines is quickly becoming a favorite among today’s travelers.