Earn cash back
Solutions
Resources
About
Connect With Us

Find out what 20,000 consumers are saying about restaurants today, and how restaurant executives are pivoting to maximize those insights.

Get the 2021 Dining Report & Watch the Livecast

Thank you!
The report is being delivered to your inbox now. To ensure delivery, please add hello@doshforbusiness.com to your contacts.  If you haven’t received the email, please check your spam folder and mark it as “not spam”.

Oops! Something went wrong while submitting the form.
Dosh & FastCasual have collaborated to create The 2021 Dining Report — helping brands drive greater KPI’s with exclusive insights into what’s working, what’s not, and what’s next for the restaurant industry in 2021. People are already in a new normal, and restaurants should expect to join them — and stay there.

What the Report Reveals:
‍

See The 2021 Dining Report Livecast, featuring panelists Hoyt Jones from Jersey Mike’s, Nevielle Panthaky from Chipotle Mexican Grill and Rob Kenny from Dosh - and hosted by FastCasual’s Cherryh Cansler.
Dosh and FastCasual are proud to have collaborated on creating the definitive view on dining trends in America. Since late February, exclusive dining data has been collected from thousands of Dosh users as well as restaurant executives in order to determine what’s working, what’s not, and what’s next for the industry, culminating this is informative roundtable livecast.” 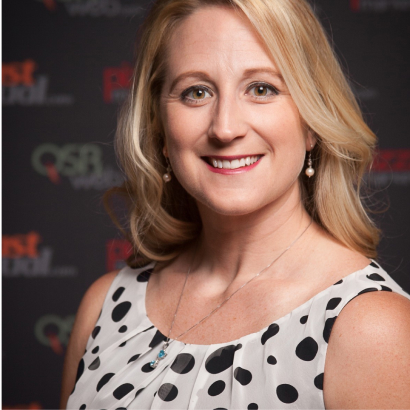 Hosted by
Cherryh Cansler
VP of Editorial for Networld Media Group & Managing Editor of FastCasual.com
Before joining Networld Media Group as VP of Editorial, where she oversees Networld Media Group's 10 B2B publications, Cherryh Cansler served as Content Specialist at Barkley ad agency in Kansas City. Throughout her 17-year career as a journalist, she's written about a variety of topics, ranging from the restaurant industry and technology to health and fitness. Her byline has appeared in a number of newspapers, magazines and websites, including Forbes, The Kansas City Star and American Fitness magazine. She also serves as the managing editor for FastCasual.com. 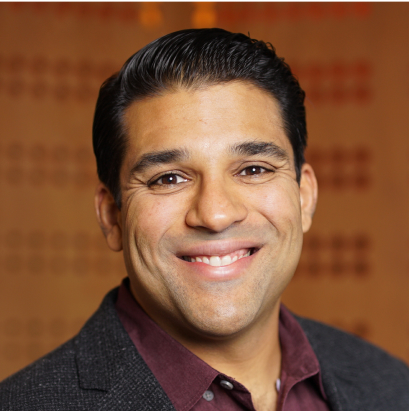 Panelist
Nevielle Panthaky
Vice President of Culinary, Chipotle Mexican Grill
Nevielle Panthaky is Vice President of Culinary for Chipotle Mexican Grill. He is responsible for leading the culinary team and driving menu innovation at the Company. Nevielle brings a lifelong understanding, appreciation and passion for sustainable culinary to the iconic fast casual brand. 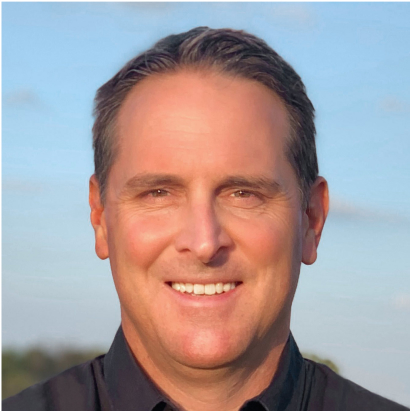 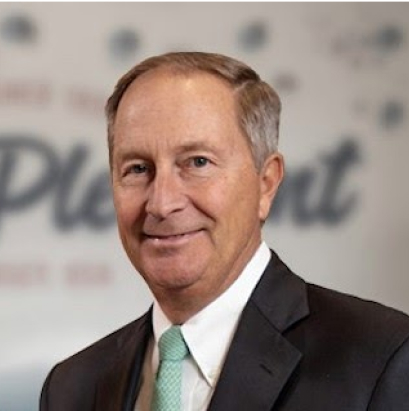